Birthday number two is slowly but surely sneaking up on us. I decided that even though we’re not technically in our new house yet, I should probably go ahead and make some plans.

Originally, I planned on having a SpongeBob themed party, but Alston’s love for all things “Bob” has slowly fizzled out. Therefore, we are going to celebrate by having a “house party”, since we will be hosting it at our new house.

When we originally decided to move out of our old house, my {very optomistic} plans were to be moved into our new home by Alston’s second birthday. Well, we’ll be scooting in just under deadline, but we should be closing on our new house sometime around the 9th of September. It was sentimental to me to be able to have Alston’s second birthday at our new house, but I never thought about using that as a theme…
But while searching for inspiration on one of my favorite stationary sites, Tiny Prints, I found these cute little invites that gave me the idea for the “house party” theme.

Since we had such a huge party last year, and we’ll just be settling into our new place, we decided to keep this year’s party very low-key and the invite list super short. I’m going to decorate with home-made pennant banners, including one with Alston’s name that I can later hang in his room, and tons of colorful balloons. 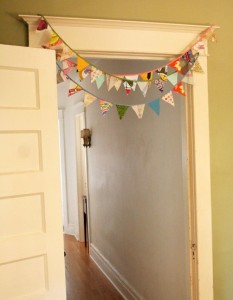 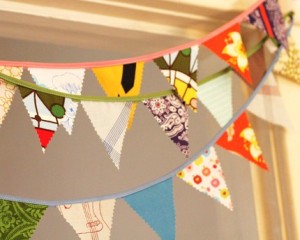 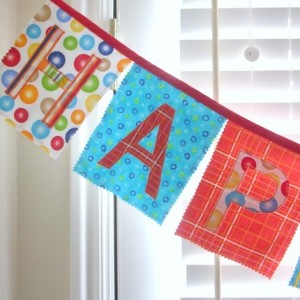 Much like last year, I will also be baking Alston’s birthday dessert. This time, we’re having little cupcakes with home-made toppers. I’m thinking of sprinkle-covered chocolate 2s, but these pennant flags are pretty darn cute, too. 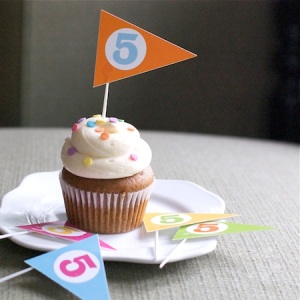 Here’s a birthday shirt I found on Etsy similar to the one I’m envisioning on my liitle guy. I’ll be crafting that myself, as well. 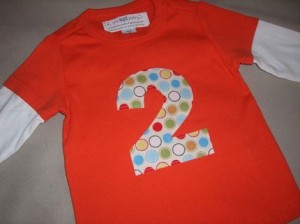 We’re ordering pizza and renting a toddler bounce to set up in the back yard. I’m pretty excited for our laid-back house party, and I know Alston will love running around the back yard and playing in the bounce. I’ll be sure to include pictures and how-tos when working on these little birthday projects. Until then, I’ll be dreaming of the day I set up my sewing machine in my new office at our new house.
Advertisement

One thought on “House Party”